We’ve seen neighborhoods transformed by demolitions in the past four years, with hundreds of properties “born again” as community gardens, green space, expanded yards, daycare centers, youth program centers and even a practice site for the local bomb squad. And while the Cuyahoga Land Bank has facilitated over 700 home renovations through its Deed-in-Escrow Program, it’s rare that a demo site comes full circle again, with a newly built house on the same property. 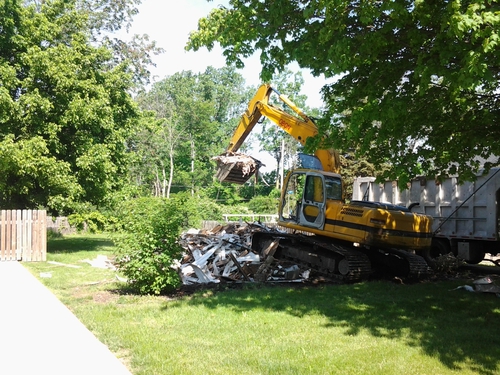 But in Berea, a demo on Longfellow Road is finding new life as a four-bedroom, single-family Colonial home—with a little help from their friends at the Cuyahoga Land Bank.
“I love partnering with the Land Bank,” says Rebecca Corrigan, executive director of the Berea Community Development Corp. (BCDC). Corrigan explained that the original house on the property was a foreclosure, then demolished with assistance from the Land Bank. Finding funds to re-build, however, was another process altogether: it wasn’t enough that one house had been torn down. In order to receive federal NSP-3 funds for a new house, a second home in the area had to have been demolished to reach a certain “impact score” for the neighborhood. Luckily, the Land Bank had also demolished the required second property and worked with Berea to make sure they qualified for the funds under the complicated NSP-3 formula. “It’s based on the number of foreclosures, income levels in the area, a lot of other factors,” Corrigan says. “The Land Bank helped shepherd us through the calculations and plans.” 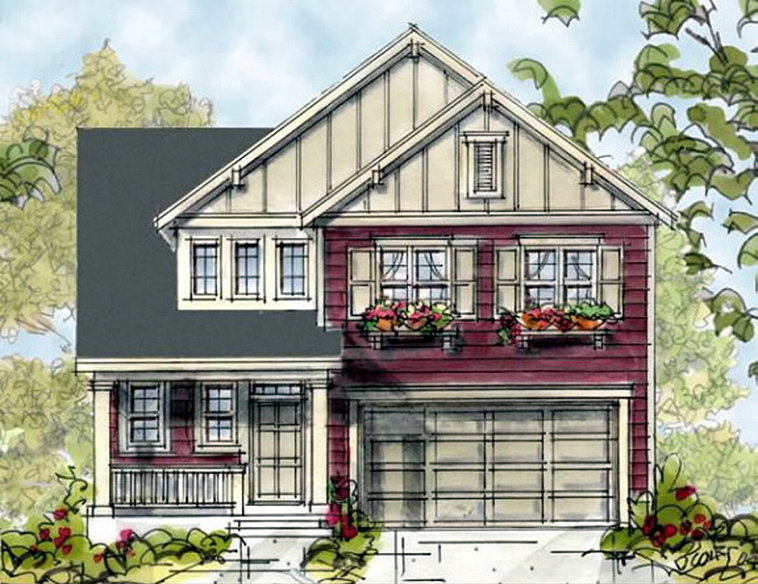 The outcome is a lovely, 1,800 square-foot home with a long list of energy-efficient features, including low-flush toilets and rain barrels. “We’re trying to make our projects as green as possible,” Corrigan says. Building on a previous house site also reduced excavation costs.
Street meetings were held to keep neighbors updated on the project, and BCDC staff anticipate a final inspection on October 22. “We’re moving along in spite of all the rain we’ve had,” Corrigan says, adding that the new house will probably will be listed at about $150,000.