Have you ever felt a calling to a particular place? That is how Bob and Judy Willard felt when they visited Cleveland for the very first time in 2010.  The Willards had visited several cities throughout the country, searching for the right place to fulfill their call to ministry. 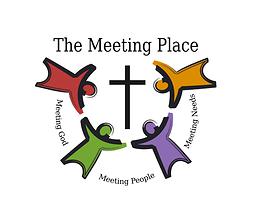 Once, the Willards found Cleveland, they took a leap of faith and moved without having established any residency. They instead chose to put most of their belongings in storage and live at extended stay hotels while they established themselves in Cleveland. While deciding where to live, Bob and Judy strongly believed, and their four children agreed, that they should reside in the neighborhood where they practice their ministry. This belief led the Willards to purchase on the East Side of Cleveland in November 2010.  Not long after, in Spring of 2011, the Willards met the International Ministry Network (IMN) and made a strong connection with the organization. IMN’s vision of establishing churches in inner-city communities around the country aligned closely with the Willard’s family goal of establishing their church in the City of Cleveland. IMN played an instrumental role in helping the Willards fulfill their calling.
The Willard’s founded their church, The Meeting Place, in Spring of 2011 just in time for Easter.  They established their church in inner-city Cleveland and devoted their mission to sharing love, hope and guidance to living a Christian life.
Recently, the Willards acquired the property next to their home through the Cuyahoga Land Bank.  “As soon as the Cuyahoga Land Bank sign went up o 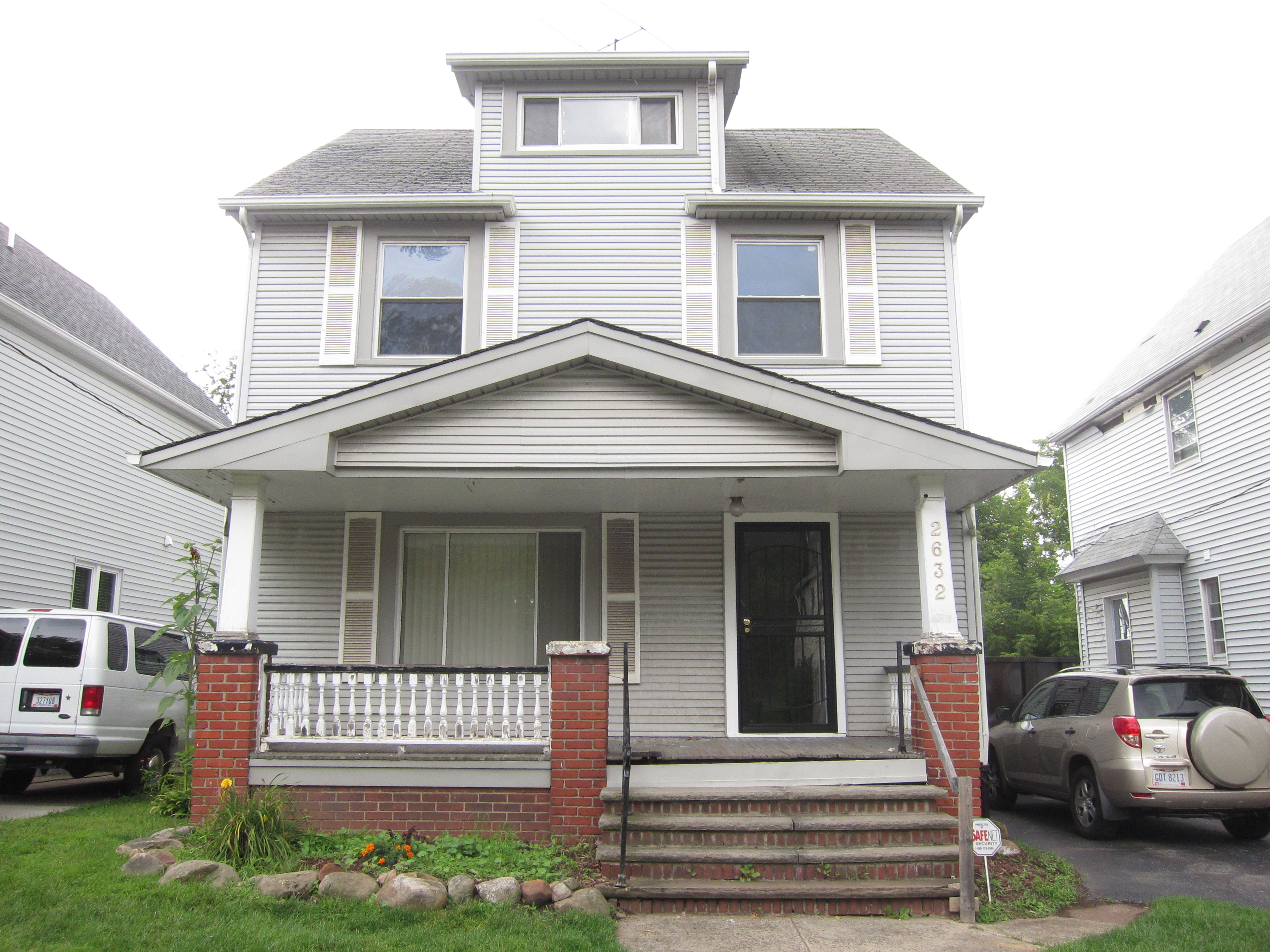 n the foreclosed house next door, we went on their website,” said Bob Willard.  “After contacting them, we met with Gus and started pursuing the property.”  The Cuyahoga Land Bank helped the Willards to smoothly acquire the home. Bob was very satisfied with the results “I thought it was outstanding.  They were helpful through the whole process, and you can tell they’re eager to get properties back into the system.”
The Willards intend to transform the property into rental space for their church staff.  Acquiring the property from the Cuyahoga Land Bank allowed the Willards to save money for renovation.  The cost savings will also allow the Willards to offer lower rent to the family who decides to join their ministry.
“It will be huge to be able to have more help, and the idea of being able to partner with another family in ministry will make a huge impact,” said Bob Willard.  “I can’t tell you how much I look forward to having the home occupied by staff.”
Since the Willards purchased the home in July 2014, they have launched their renovation work.  The repairs and upgrades to the property are being completed by both professional contractors and by volunteer Mission Teams. The Mission teams are comprised of six to eight men who will join the Willards for weekends to help out with tasks such as cleanup and painting.  With everyone working hard, the Willard’s hope to have the home completed soon!