The Cleveland Council of Worlds Affairs (Council) through its Assistant Program Officer, Katie Ferman, contacted the Cuyahoga Land Bank to host a meeting for Sylvain Barfety of Bordeaux, France. The Council sponsors a International Visitors Leadership Program in which the they host hundreds of current and emerging leaders from around the world. 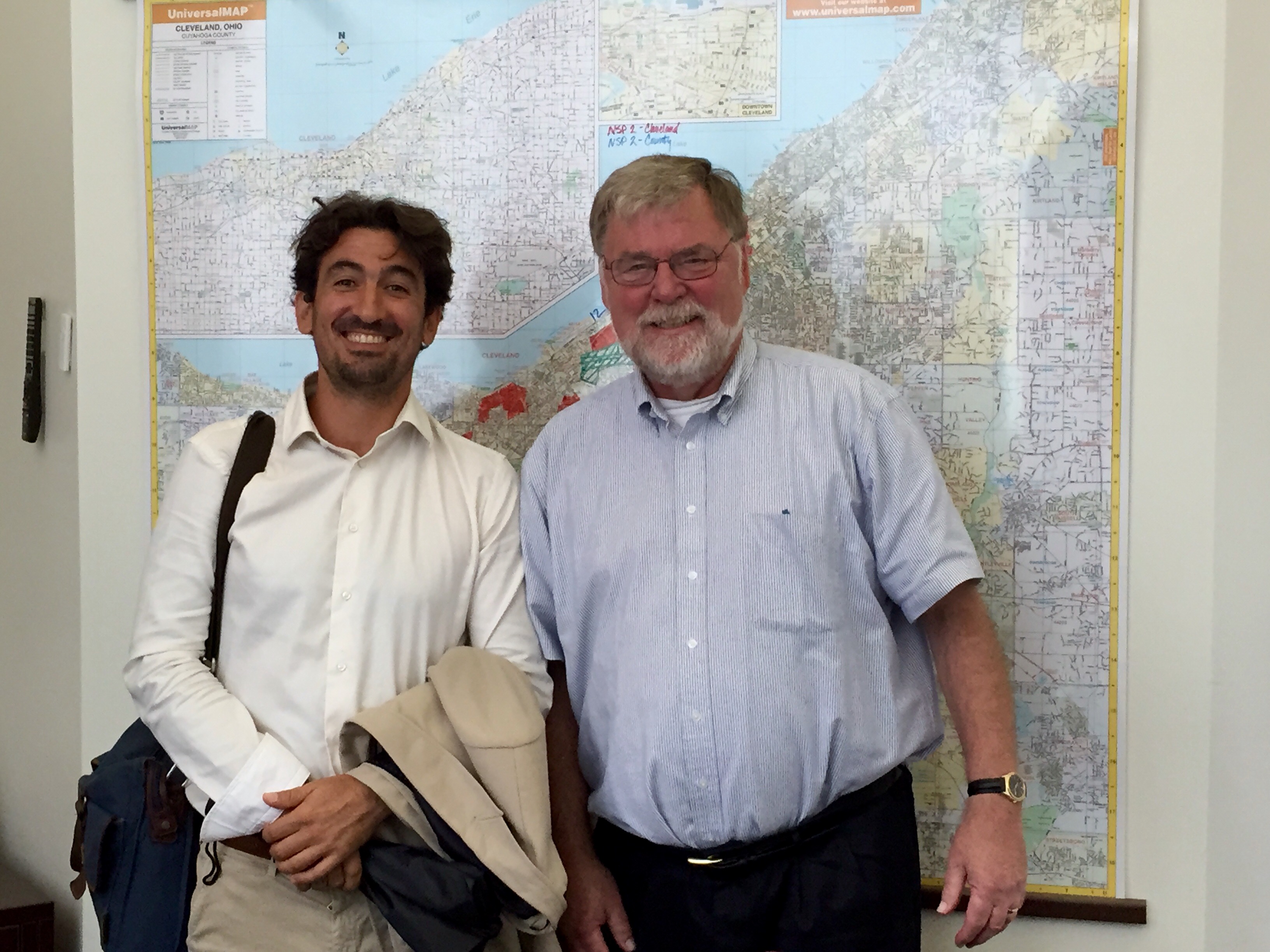 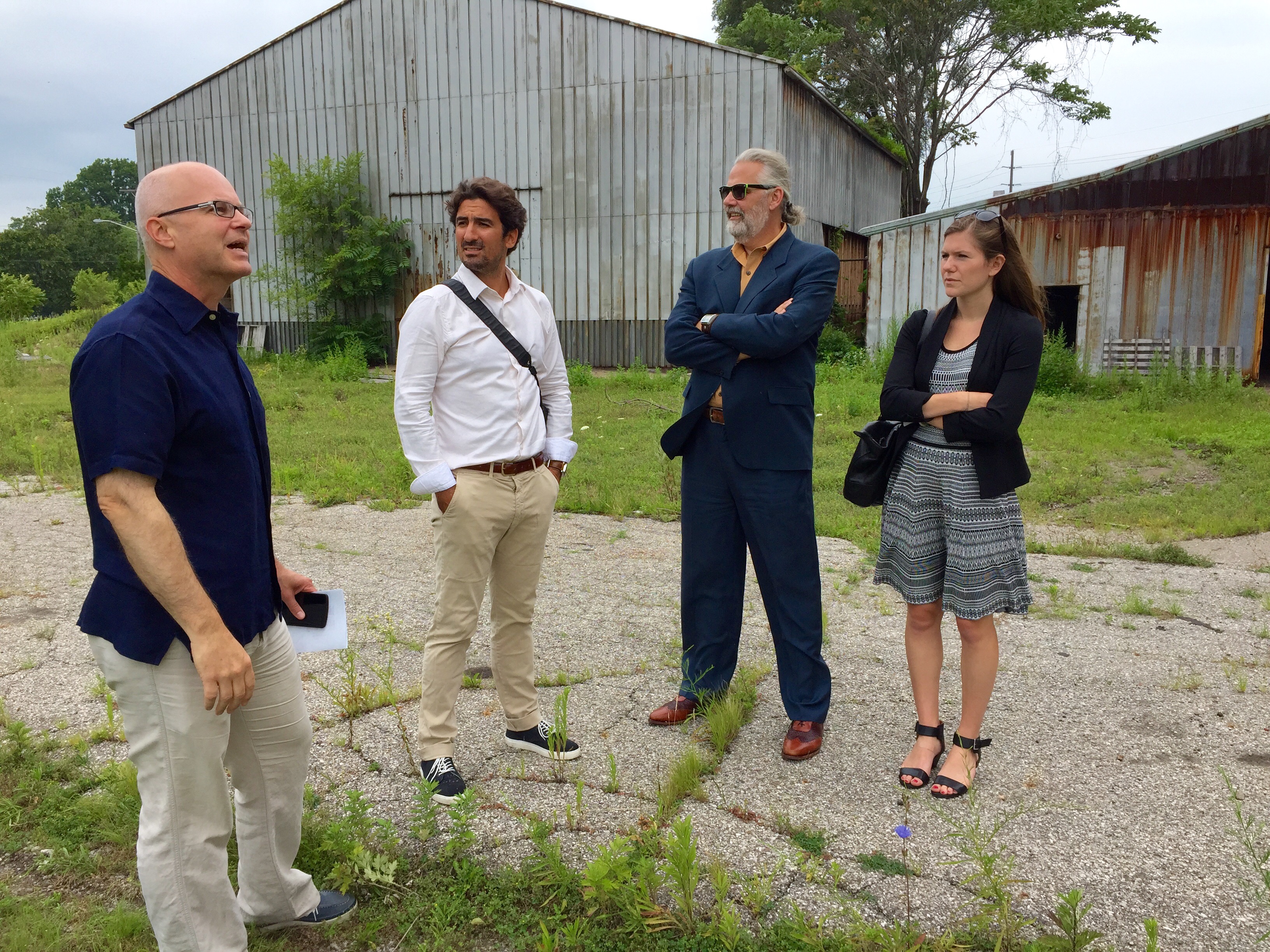 ldings like that in Bordeaux because of its potential.”